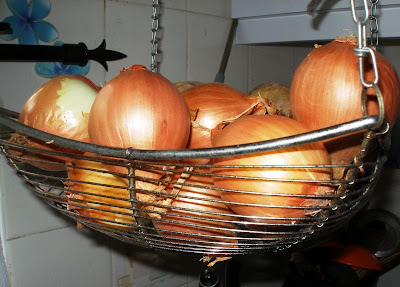 Onion is an ingredient that turns foods into tasty dishes that everyone loves. It is one of nature gift to our specie. It is used in almost every dish that we prepared. Without it our foods would not taste as good. Above is an image of Onion that is always in our kitchen. 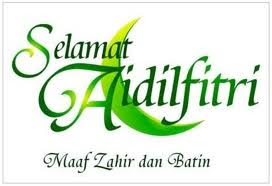 Happy Eid Fitri folks. May we all continue to enjoy peace and prosperity together. Have a nice day.
Posted by Pak Idrus at 12:08 am No comments: 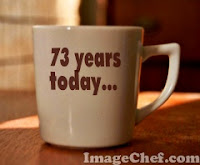 Today August 17, 2012 is my 73rd Birthday. It has been great all throughout the years. Great family and friends have continued to makes my life so very colorful.

And folks we celebrated our 50th Anniversary this year.

The Greens and Life on Planet earth.... 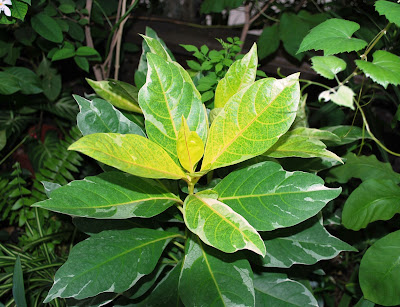 Above is a patch of the plants in my little garden. Even without the flowers it does makes me happy to watch it grows. I have always love nature. During my childhood I would wander in the bushes around the house and wonder along enjoying nature at its best. And as I grow up, with friends in the Scout Movement I would go camping in the woods. At that tender age I was just enjoying what nature had to offer without understanding its role on the survival of the species on earth.  With the education I got I began to realize the plant is an important specie if not the most important specie on planet earth. Without it all the other species would perish. How come one might ask? Well the answer is simple. All species on planet earth need energy to survive and that energy come from the sun. All species except the plants could not convert the energy from the sun for consumption like converting it into food and oxygen the species needs to survive on this planet. Plant is the only specie that could convert the energy from the sun into food which then could be consumed by the other species in order to survive on planet earth. That is the scheme of things on planet earth. Without that special role of the plant there would be no life on planet earth. So folks do give due respect to this humble specie, the Plant. Without it all species including us could not continue to survive on this planet. 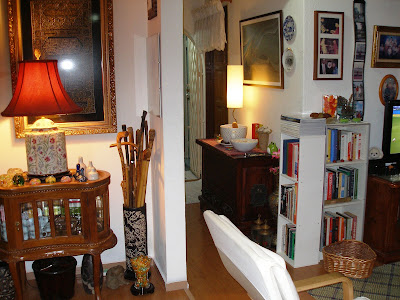 It was in this month some more than seventy years ago that I was born. It is my month. Today is still not my birthday. It would come as we move into the middle of August.  In astrological term I am a Leo. It says that Leo is creative folks. Been one I am never without idea to create beautiful things or turn space to an area of beautify that one love to watch and enjoy. Well folks that what I have done to the space in my house. Above is an example that I just did. I have put things in harmony with each one. Voila it turns out to be great, at least to me. I am happy with it and enjoying it. I do hope that others who see this image like it as well. Have a nice day.
Posted by Pak Idrus at 12:04 pm 9 comments: