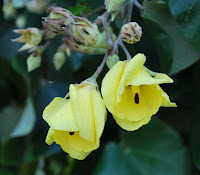 Have a nice day and Take care.
Posted by Pak Idrus at 9:06 am